I have been waiting since 6am for both my children to be in bed, and asleep, so I could catch up on some much needed Z's.  Being solo this week while Jon is out of town is always a little tougher for me than the norm because the whole family gets emotionally outa wack.  Instead of sleeping, my mind and heart are racing. There's something really TUGGING on my heart tonight harder than I initially thought it would, and it won't let me rest: Addiction and motherhood.  These two things have sorta collided into one incomprensible thought, so bare with my while I take you through it.

I shared on my Facebook page, what I considered a very intimate text conversation.  I had text an old friend that had I met very early in my sobriety.  I wanted to see how she was doing and her husband quickly replied letting me know she had passed, after a relapse and of liver failure.  The reason I had originally text her, was because I wante

to let her know that I understood the joy she had described when we first met.  Her eyes would light up when she would talk about her boys and her desire and longing to be sober.  I wasn't a mom yet, and I didn't understand how a woman could choose drinking and the possibility of death over her own kids.  But I was new, and at the time probably didn't think I'd ever have kids, so I listened intently and agreed. There wasn't a meeting or share that went by that she didn't mention her boys, so now, being the boy mom that I am, I wanted to tell her in my text today that I finally understood.

My thinking has completely changed from those first days, by the way.  The thinking of, how could a mother choose alcohol over her own children. There are so many instances in motherhood where being able to escape with a buzz would be wonderful.  I can't help but wonder if society contributed to her relapsing.  If the stigma of being the recovering alcoholic mom to her boys' friends made her an outcast.  Us recovering alcoholic mamas and mother's wanting to quit have serious FOMO over parties, and social events that we know aren't good environments for us to be in. Not to mention how catty women as a whole can be towards each other.

Most of you know I'm huge fan of sharing how I feel on IG or FB.  I've never really paid attention to Back to School photos until this year.  This is likely because my kids exhaust me and I wish they were heading to school for 7 hours a day, haha.  But holy shit, not just pictures of my own friends and family, but also in IG Culture- wine and back to school is totally glamoured and hyped as a reward and something earned for putting up with our kids all summer.  (For one, "putting up" with the kids? Ladies, I get to be with my kids. Even when they're being brats. They're a God given gift, but that's for another post).  Back to, Back to School and wine: they are literally slabbed together like a PbNj sandy.  Photos of wine glasses, shot glass, etc.. Please.  It's feels as though mothers are protesting the high school and college photos they never got to post because FB and IG weren't around at the time.

Now that I have you lost at where I'm going with all of this, let me tie it all together for you.  I was almost in bed, doing fine with the thoughts of my friend having passed, when I saw a post from a fellow sobermom friend on FB.  It really stood out to me. It was a letterboard (because that's all the rage right now- I'm guilty of one as well), and it stated:

BACK TO SCHOOL FACT

The combination of that photo, and the text exchange that happened earlier in the day really had me thinking: this glorified wine and mom culture needs to stop.  It's making the lost, alone and struggling, feel more lost and alone.  It's making it look like mothers need wine to chill, relax and have a good time.  I guarantee that there is one, maybe two women in that circle of moms that are sitting around having wine, wishing that there was a better way, but because of the FOMO, because of the culture, because of the "what if I have no friends",  she continues to be there, and drink.   We need to be the change mamas. We need #tellbetterstories2018.

I don't know the Original Poster of "Tell Better Stories 2018" But I tried to connect her original public post to the picture if you click on it. :) 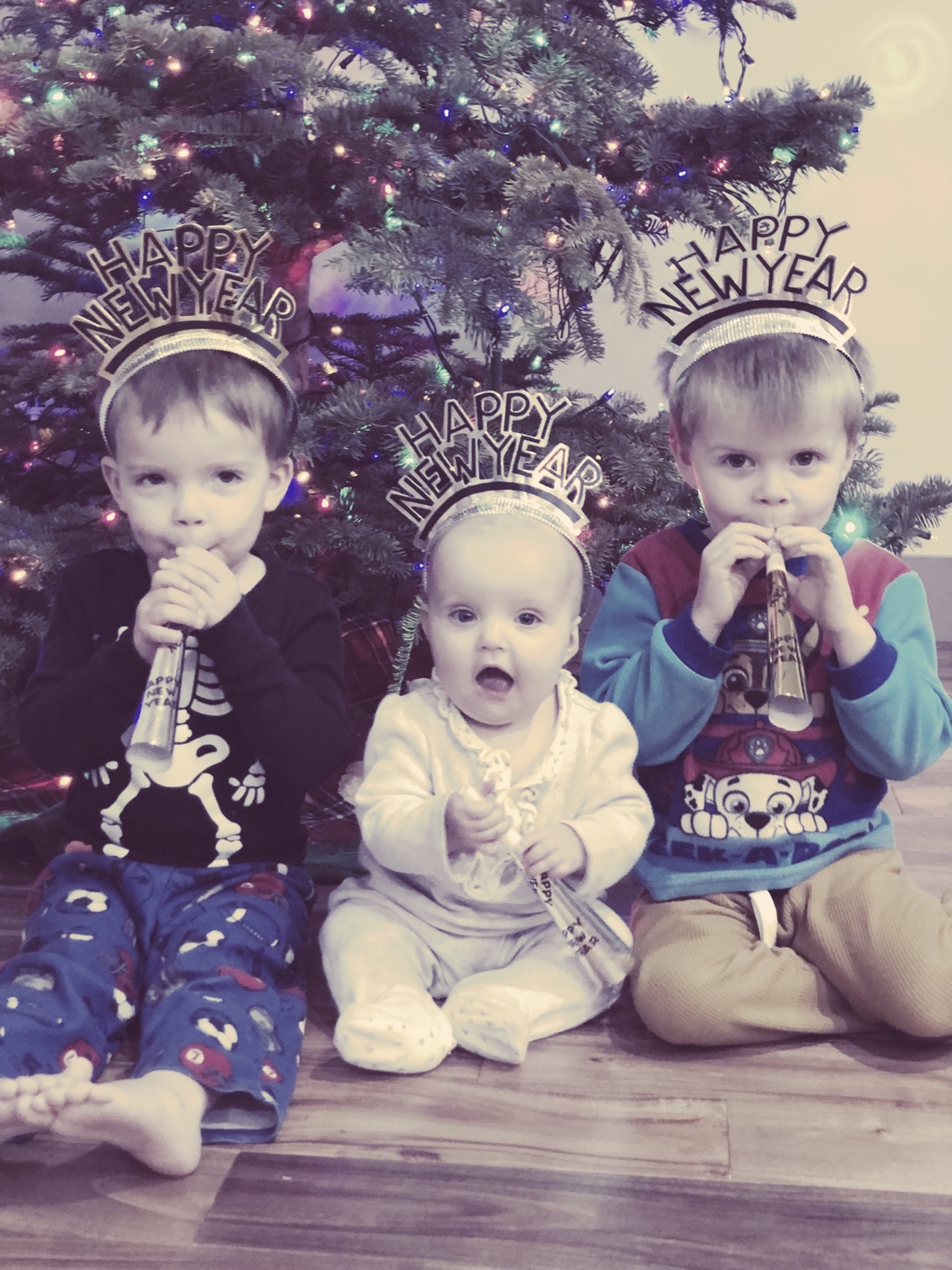